More Action at the Thruxton Cup

Today was a good one. It rained hard all night last night and was wet this morning but the sun came out and things cleared up nicely by about 9 am. As our races weren’t until late in the day, we had the whole day to blow and spent time helping Jim Brewer with his Ducati 1098R. Jim is from Colorado as well and we are pitted with him and are having a great time hanging out together. I have known Jim and raced with him on and off over the past 20 (or so) years.

When our races finally came up, it was about 2:30 pm and BOT F3 (Battle of the Twins Formula 3) was first. As this is not our premier race, I treated it as a practice round before competing in the actual Thruxton Cup event two races later. Half way through BOT, I got a big slide from the rear wheel coming out of turn 3 and slowed the pace a little to try and sort out why. After coming in, it appeared the tire had heated too much and got a bit greasy. We added a pound of air pressure to keep it from flexing and that seemed to do the trick when the Cup came around.

The Trans Atlantic Thruxton Cup event had a starting grid of 24 riders. My starting position was on the 4th row. I got off to an ok start and got into turn one in approximately 10th place and then worked my way past about 4 bikes half way through that first lap. After about 4 laps, there was a crash in turn 2 and the race was red flagged; clearing the track to tend to the downed rider.

After about a 15 minute break, we gridded back up into our original starting positions to complete a 4 lap race to the flag. My second start was a little better and I was into 5th place by the end of the first lap. I was setting up to pass the rider in front of me when he tucked his front tire and crashed in the next to last last turn before entering the front straight. Luckily, I was setting him up to go around the outside of him and that put me just slightly to the inside of him at the exit of the corner so when he crashed, he and his bike slid out of my way and avoiding him didn’t slow me down much. By the time I set my sight on getting by the 3rd place rider, the race was red flagged once again and we had to shut down and come into the hot pits for a second time.

Another 15 minutes, a little extra fuel from Justin in the hot pit lane, and back to our original grid spots we went for a third try. This time, I got a great start and was in 5th place by the 4th corner determined to not let the leaders get away from me. Unfortunately, they ran the race for only 3 laps and then threw a checkered flag giving me a 4th place finish behind Zach Courts, Robert McLenden, and Jarrett Martin. I think I would have passed Jarrett in turn 4 on that next lap as I had him set up pretty well but the race ended and my position was sealed. No podium, but oh so close. Tomorrow, we will try hard to get a little trophy to bring home as I feel my lap times are right where they need to be. 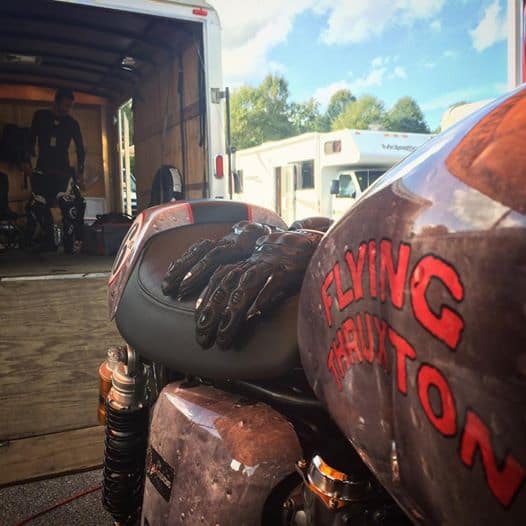 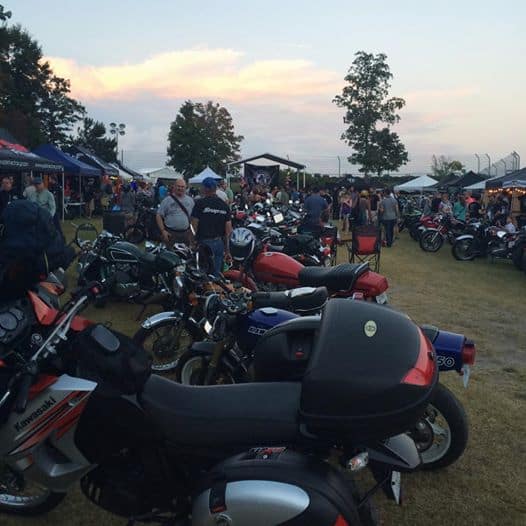