I Come From Alabama With a Trophy on My Knee 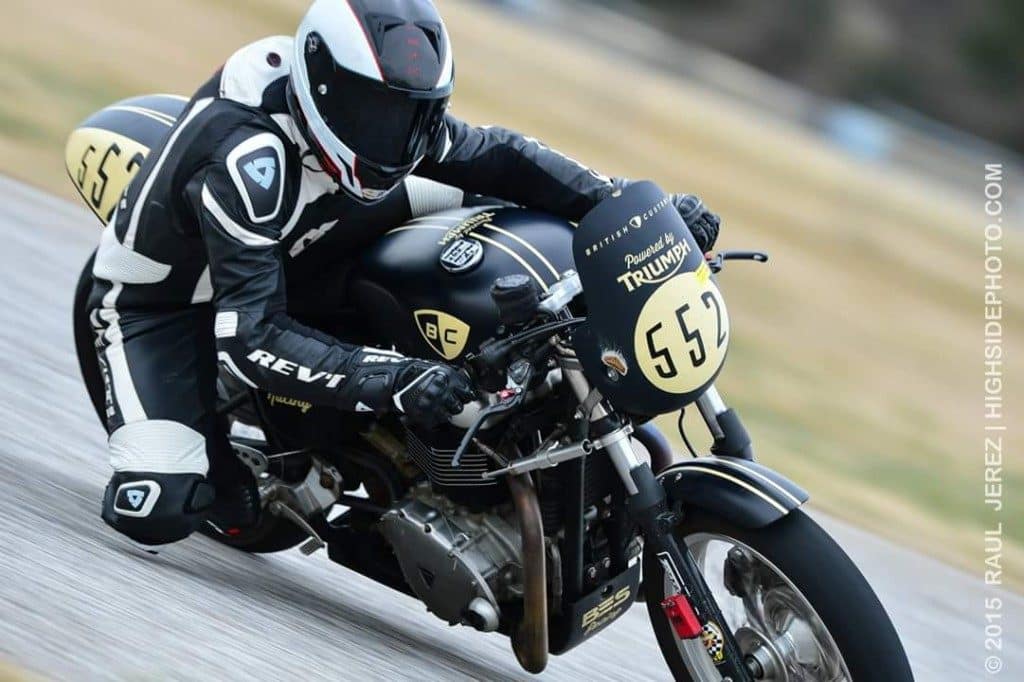 What a perfect plan. I get on the plane at 11a on Friday morning just before a huge storm rolls in to cover Denver with snow. Screech to a halt.

At 10:50, I ask the gate attendant if the plane is boarding as I see only 1 person in line. She says, “no, we are not boarding yet, there is a delay”. I look at the screen to see a note that says, “delayed, waiting for incoming plane”. Perfect time for a quick break to grab some reading material, no? I come right back to see a note on the screen that says, “boarding closed”. WHAT?! Gate attendant says, “yea, we boarded immediately and the plane just left”. Calmly, sort of, I walk to the United Customer Service Center. Kind of ironic that the book I bought while missing my plane is all about managing stress…

No surprise that Denver, CO to Birmingham, AL isn’t a huge route; there is only one plane a day. I get on a plane to Houston an hour or so later and sit in the only seat available, read not optimum. Since this plane gets into Houston 10 minutes before the connector leaves for Birmingham, I book onto a plane with a 6 hour layover in Houston and plan to be in AL by midnight; delightful. As soon as I can get off the plane, from the very last row, I sprint walk through the airport, on the tram, down the next concourse to see if by any stroke of luck the early flight is a bit late. This is where luck twists a bit. I run down the jetway to grab the last seat as the attendant is literally closing the door to the plane.

Ahhh, getting there at last all but for the horrible cough coming from the seat next to me. I spend the next hour and a half swallowing a whole bottle of Airborn with my face pressed to the window hoping to suck a smidge fresh atmosphere.

Get to Birmingham in ‘record’ time, but of course my gear bag does not. Scott, the super helpful guy at the Baggage office makes a couple calls and finds my bag still in Houston. He speaks with someone who moves our likelihood of getting it on the next plane to about 85%. Since my gear is due at midnight, I grab a car and head for what may be Birmingham’s only sushi joint; my go to travel food. Sitting at the bar, I strike up some conversation and am directed to the right neighborhood for live music. An hour or so later, I’m nursing a Maker’s listening to the Schmohawks tear it up at The Oasis on 7th Avenue. Finally, something’s going my way. At 11p, I grab my bag, and head to Mumford in Talladega County. Before checking into a cheap motel, my cell rings and it’s Scott making sure I got my stuff in time for the event; I thank him profusely.

I wake up at 2:30a, thinking too hard about not waking up on time and reset my alarm for 4:40a to try and get the most out of my 4 hours in the hotel room. At 4:45a, I hop out of bed to start my day. When heading out for a race, or any other strictly scheduled event, I am always there early just in case there is a change up and ’stuff’ needs to get done (DIA total failure on this one, btw). Of course the Waffle house was my plan for breakfast and pulling in I notice the building half demolished. Apparently Munford is getting a new Waffle House… after I leave town. Sitting in the rain at the gate waiting for the track to open up (guy overslept), I wonder to myself what the #$%@ I am doing out here.

I begrudgingly decide I’m all in and unload the bikes and set up a small tool box to give the racer a once over. One thing I have always done is to closely tech any machine before I ride it, no matter who put it together.

The 1st (and only) practice session was a bit wet. I followed Teddy from Sportbike Track Time around as he was riding Walt’s other Thruxton and really knows the track. After a small incident right in front of Teddy, the practice was red flagged in order to scoop up the fallen bike and rider in the final turn. We got a total of 4 laps and that was the end of my initiation to the Talladega Gran Prix course. Luckily I had entered the D Sports Super Stock race so that provided an event to get more track time before the big Thruxton race. My 4 practice laps in the cold wet morning were in the 1:22 range and in talking to Teddy, we figured that 1:10 might be the target Thruxton lap time.

The tires were a bit squirmy during the D SS race and the bike was super loose in the fast left hand double apex turn 2. During that race, I was fighting corner speed and gearing a bit but didn’t want to commit to any changes until I got up to speed. In the tight right hand infield buttonhook, I was either spinning too many rpm coming out or bogging the bike and having to clutch out, depending on which gear I chose. The obvious choice was to try and bring my corner speed up to get into the power in the higher gear, something that I just could not accomplish. Feeling a little wilted, I decided to adjust corner entry speed down, use the lower gear, and concentrate on a strong drive. A tooth off the rear sprocket might be the way to go for this pace. In the end of the end and was beat by a guy on an SV650 that I just could not hang on to. I wound up running 1:10s lap times.

Between my two races, I decided to add 2 pounds of pressure to the front and rear tires in hopes that the pressure I started with was allowing the sidewalls to be too mushy.

Other note from the first race:

I was off the track in the dirt in the final corner before the front straight 4 or 5 times. That corner has a tight exit kink that resembles the curbing jump turn at Barber going into the Museum turn. I think the fast way through there is to use the outside rumble strip as a bit of a berm and stay leaned over for a fast entry to the front straight. The problem is that it winds up being akin to threading a needle and you only get about 6 inches of leeway before disaster in the dirt. After using said dirt as a ‘drive’ line a few times thus skipping that part of the turn, I figured I was tempting fate a should work on a real race line for that piece of track. Super late entry and no glance to the outside, imagine that. You go where you look.

Thanks to Walt, I had a bike that was raring to go for the main event. I was bound and determined to stay on track and put together a clean set of laps. I stayed on line in that final corner and wound up running consistent 1:08 lap times. Enough to beat the field and finish the first round of the Cup in the number one spot. Thank you Walt!

The first thing I heard today was probably the all around best quote I have ever experienced from another human being. While loading my gear into the car in the rainy hotel parking lot, an old guy was getting into his car next to me and commented on my large rolling Ogio gear bag. He said, “What a great invention, I remember when suitcases didn’t have wheels and I had to lug my stuff everywhere I went”. We both laughed as I agreed that it seemed like a simple fix but did take a while before making it happen.

As he was pulling out, I said bid him a great day. He says, “I always do… It’s a personal choice”.

I love it. Attitude is absolutely the only thing that everyone of us has complete control over at all time. It’s what we bring to the table.